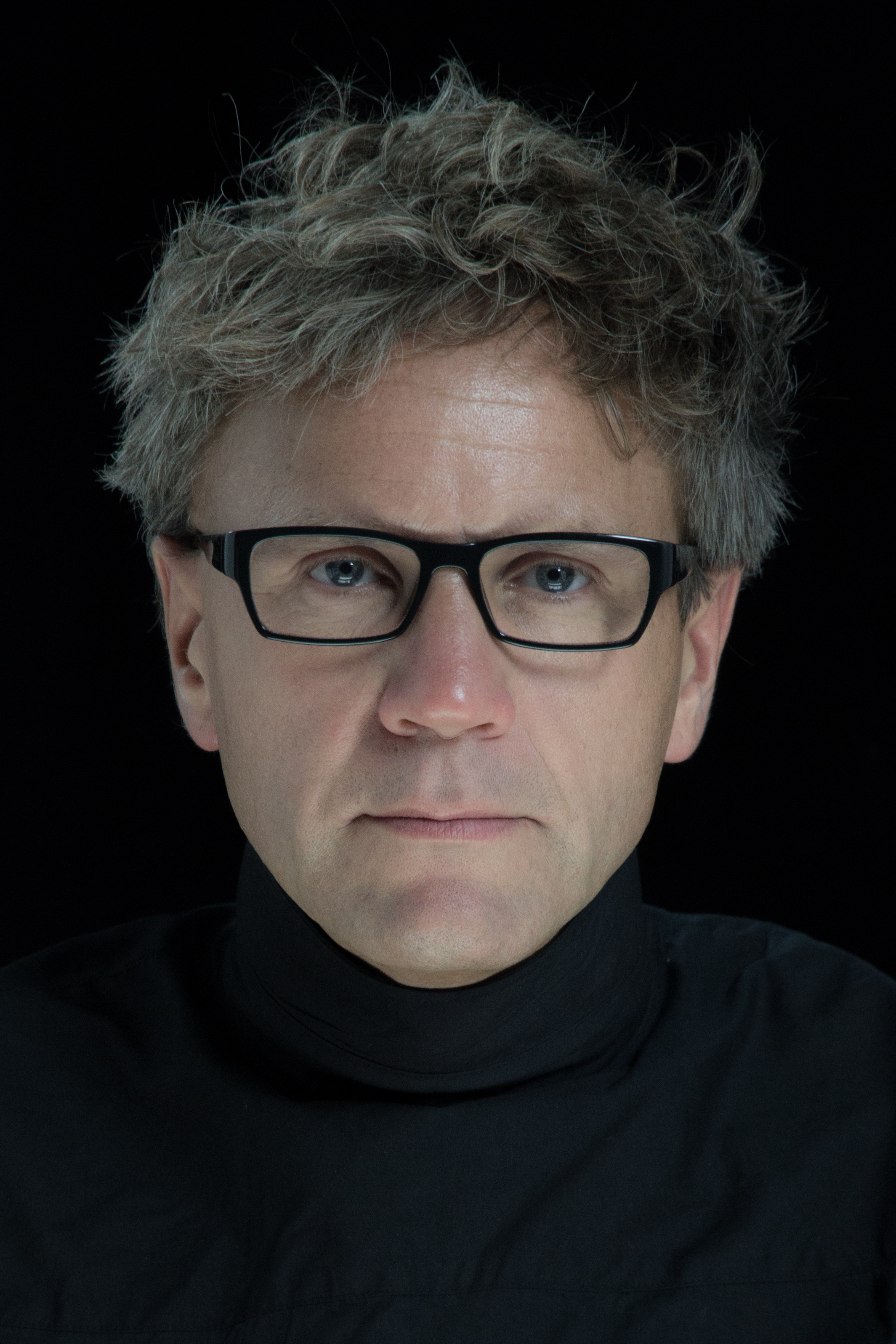 Born 1966, lives and works in Berlin and Kassel, Germany.
Bjørn Melhus studied Visual Arts with a major in Film/Video at the HBK Braunschweig, Germany. He was a fellow of the DAAD at the California Institute of the Arts in Los Angeles and at the ISCP, International Studio and Curatorial Program in New York. His works are shown nationally and internationally in exhibitions and film festivals and he has received numerous awards and recognitions for his work. Since 2003 Bjørn Melhus is a professor of Visual Arts/Virtual Realities at the School of Art and Design Kassel, Germany. In his short films and installations, Bjørn Melhus focuses on general global ideas and trends, the critical reception of mass media, as well as the direct effects they have on people.
SELECTED SOLO EXHIBITIONS