Born 1947 in Nysa, Poland, lives and works in Berlin. Ryszard Wasko studied at the Łódź Film School, Poland. Here, he became a member of the Workshop (Workshop for Film-Making, 1970–1976). In 1981, he organized the famous exhibition Construction in Process, which later underwent further editions in Germany. Wasko has received awards from the Pollock-Krasner Foundation three times, and has exhibited in the Centre Georges Pompidou (1983), at the documenta 6 in Kassel (1977), the Venice Biennial (1991, 1999, 2001, 2007), the São Paulo Biennale (1973), and the Sydney Biennial (1980). For two years, he was Artistic Director at PS1 in New York. In 2016 he was a recipient of the prestigious Francis Greenburger Award. 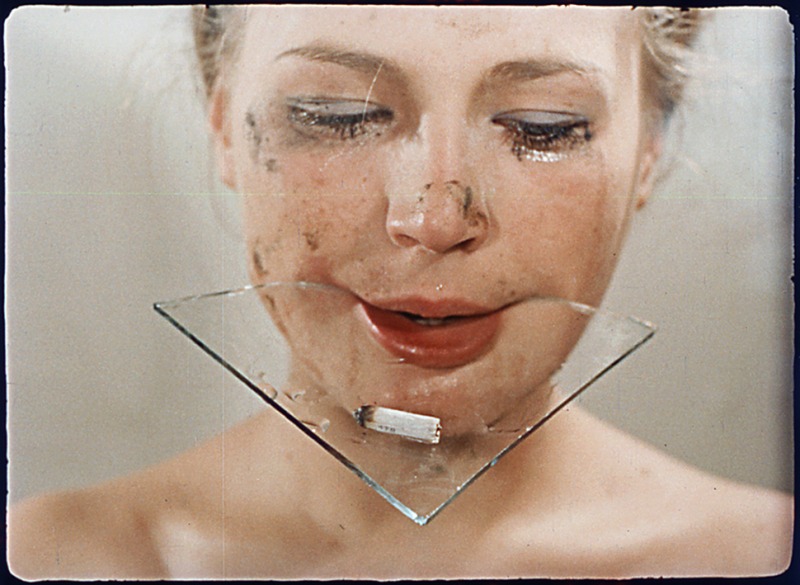 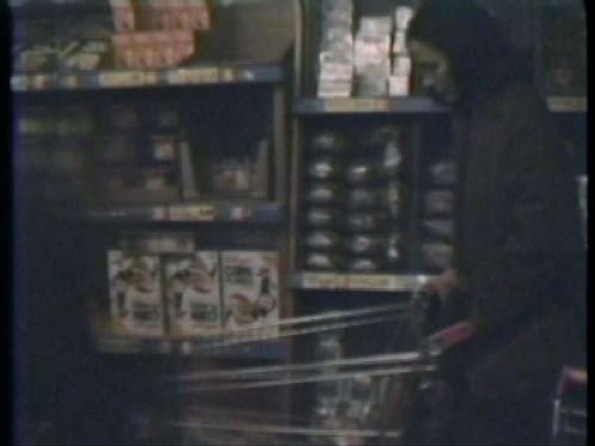 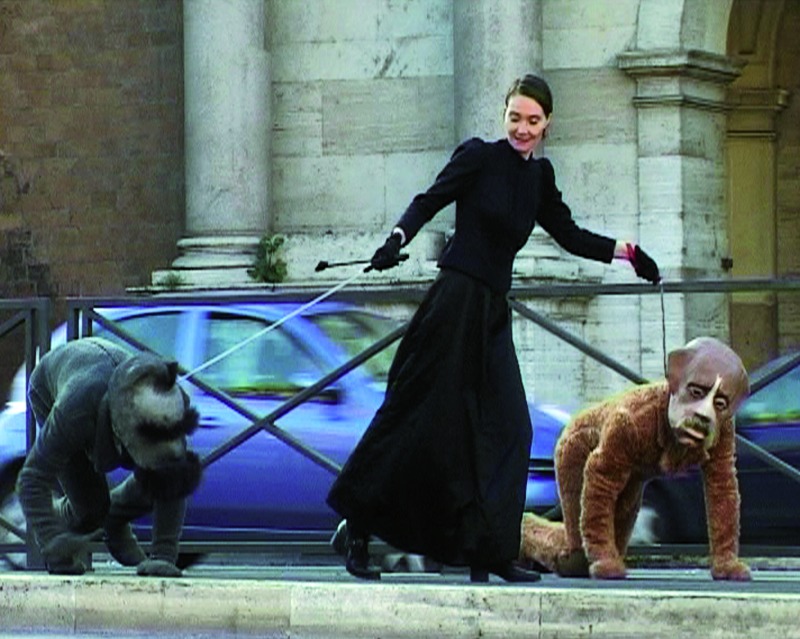 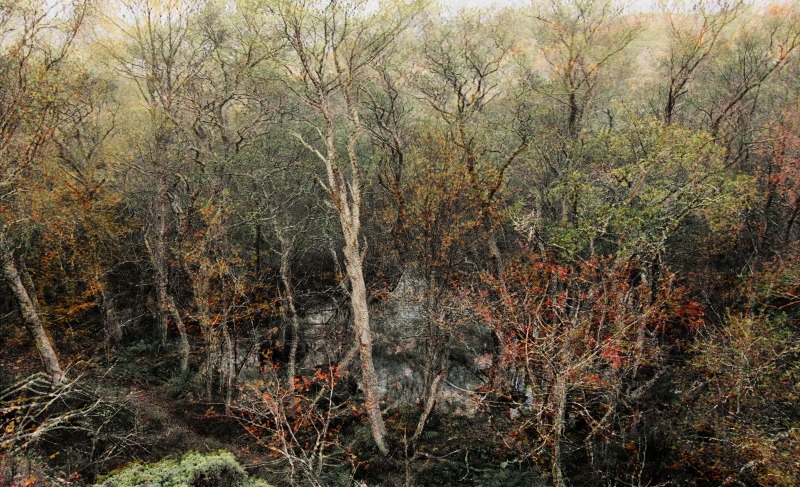 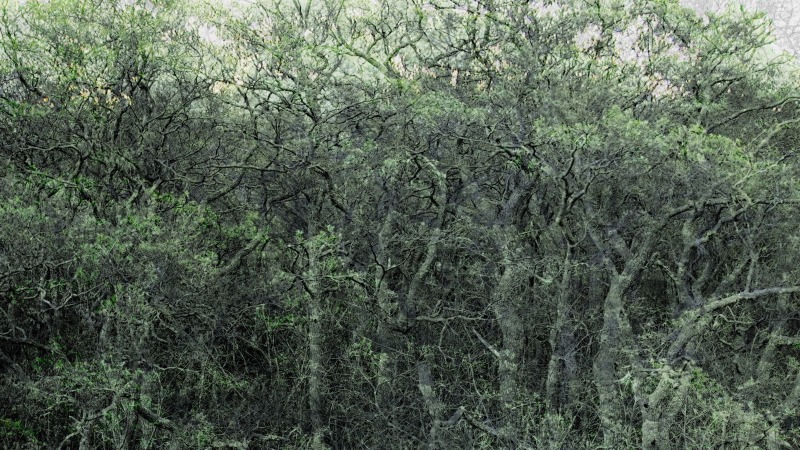 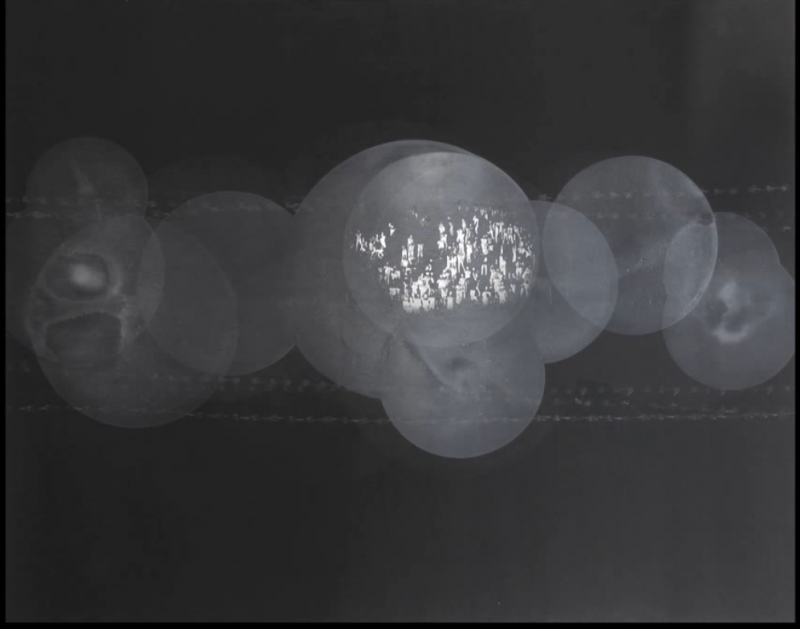