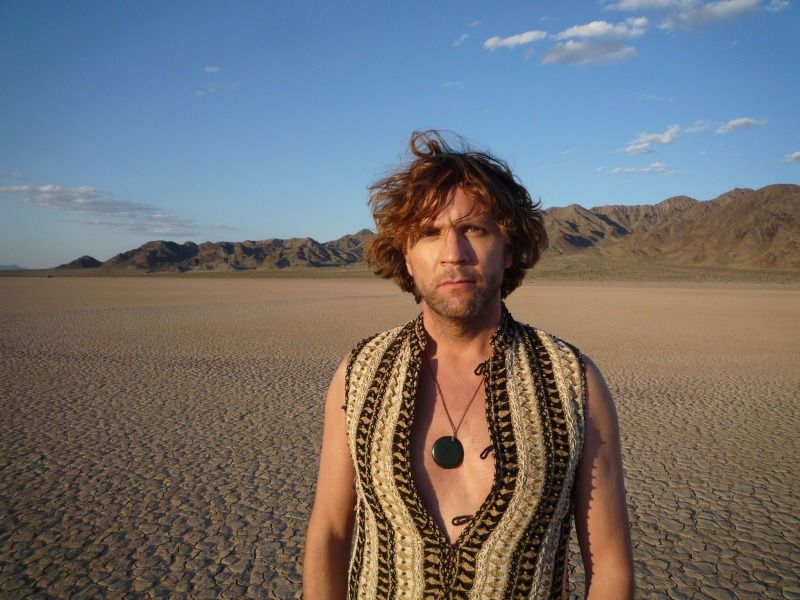 The video you are looking for is no longer available.
Vast desert expanses extend out in our imaginations as life after death, the white blinding light transforming the mere mortal into the eternal. The curtains go down but the brilliance of the spirit lives on, truly free amongst the sweeping winds and blowing dust. Judy Garland, Jim Morrison, Big Jim and even you - the essence of life may be meaningless but there is unspeakable beauty in its demise.

Shot in the Californian desert, Melhus appears as the dead "Big Jim" singing "The Battle Hymn of the Republic" in Judy Garland's voice, which she performed on her television show on the occasion of John F. Kennedy's assassination. The song's strongly religious lyrics date back to the days of the American Civil War and bridge the gap to the Last Judgment. "The Battle Hymn of the Republic" is often sung at state funerals and other public events and underscores America's apocalyptic-evangelical orientation, which has become more pronounced again, especially since the beginning of the 21st century.