Meandering is a video work that combines moving images with sound, showing the environment seen by someone. At times, the common sounds heard take on a life of their own, creating music-like entities. The images are like windows that only show a part of something bigger. The sounds, on the other hand, aim to portray the wider environment around the wanderer – both the concrete environment and the wanderer’s reality where realism and imagination become blurred. Autio’s works are often investigations of specific environments, circling around a single moment or train of thought and opening it up for examination. Autio feels like he often has a visual starting point that’s influenced by his background in photography. "I'm drawn to a photographic scene that also has some movement. I like to observe my surroundings, the mundane everyday, and then think of their relation to your internal world and imagination, which are also a part of that existing reality.” 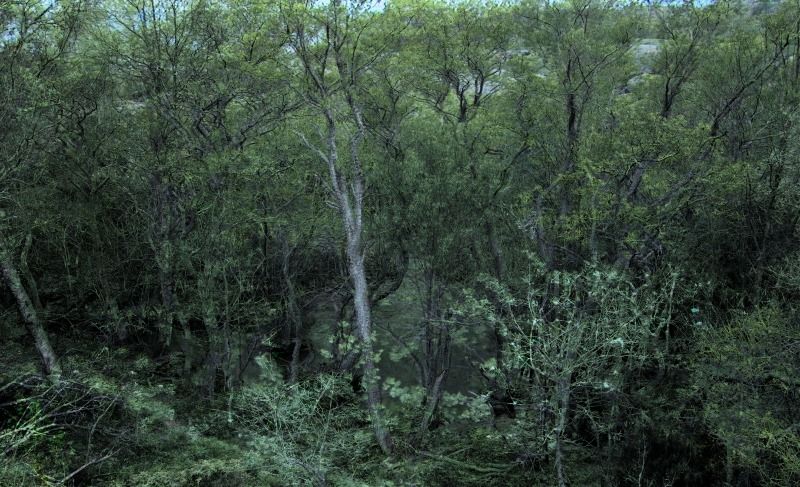 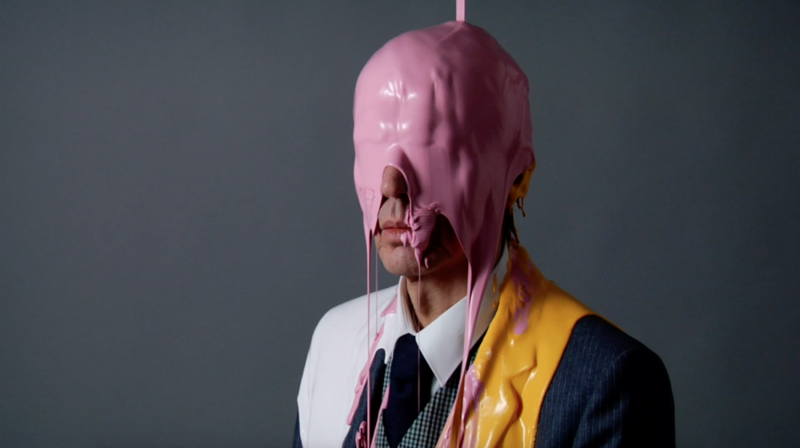 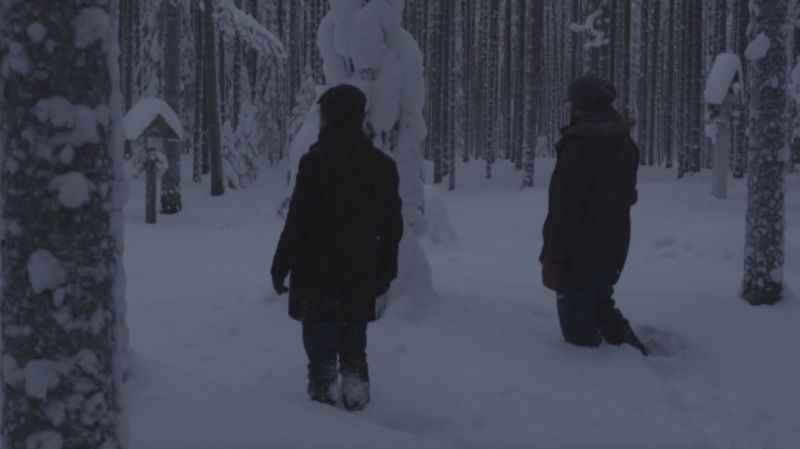 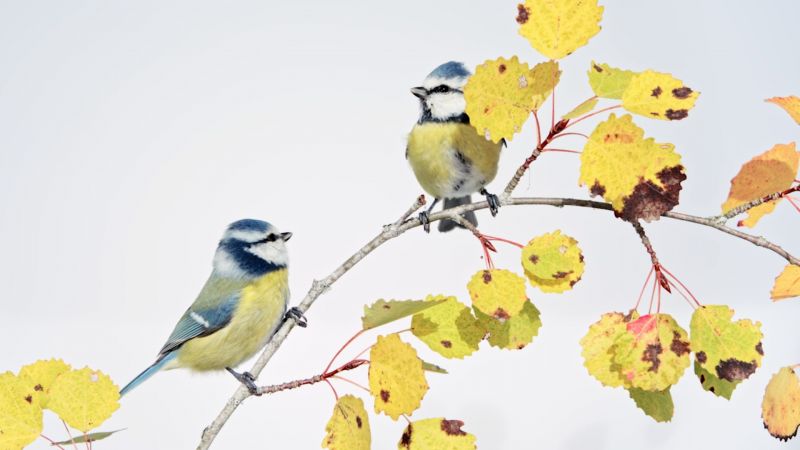 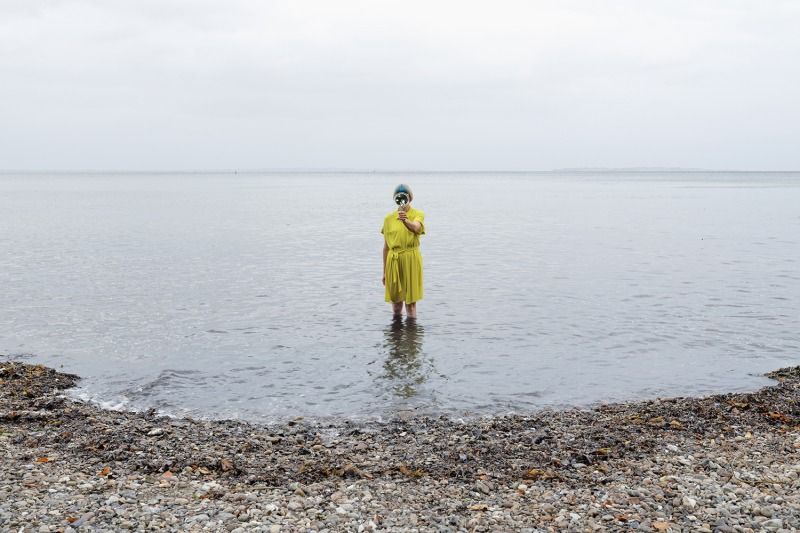