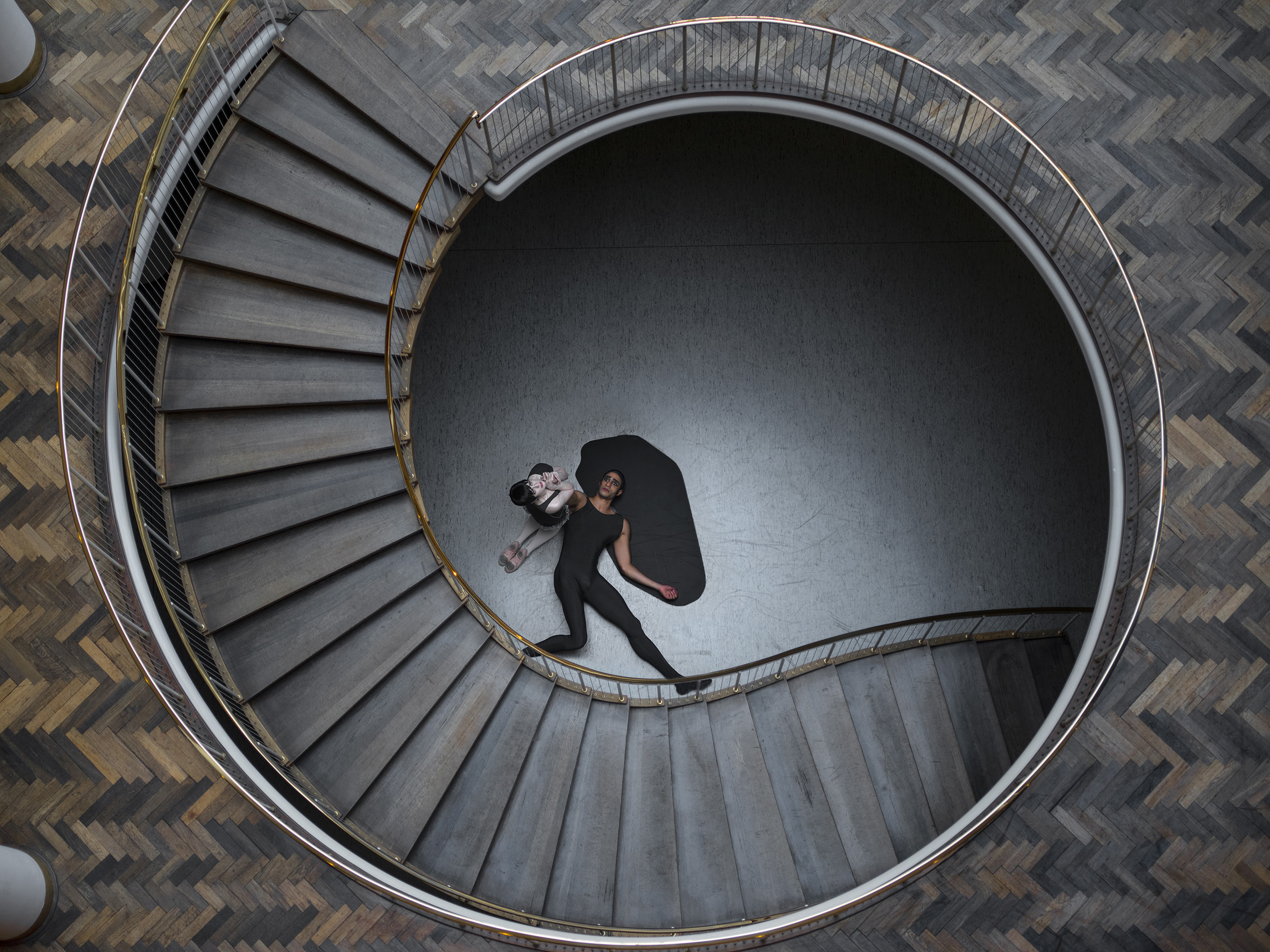 If we try to trace our roots back to modernism, we can see our current society as its aesthetic and cultural continuation. It could be argued that our lives are just very different in too many ways from those early beginnings in the 20th century. Yet, what we still share with that period is a fragility, a temporariness and a vulnerability within our society, a constant pull for change and the overturning of what has been.

"Liquid Modernity” is the term I've chosen to call this growing conviction that change is the only permanence, and uncertainty the only certainty. A hundred years ago, "to be modern” meant to chase "the final state of perfection”, now it means an infinity of improvement, with no "final state” in sight and none desired. The term goes back to the Polish origin sociologist and philosopher Zygmunt Bauman. According to Bauman, today's global society is a fluid continuation of modernity rather than a succeeding era, which totally abandoned modernism.
At the same time, my mother worked as an architect in Poland. Following the idea of progressive modernism, she co-designed the tallest building in Kraków, unfinished since the mid-1970s for political and financial reasons. This year it was finally completed. This exhibition brings together six artists whose works examine our relationship with modernism and, in particular, with architecture, and is dedicated to her.

The six artists presented in this exhibition all refer to monumental buildings of the modernist era, focusing on how we adopted the successes and failures of modernism and how it has influenced our lives today in the way we see and measure our social behaviors. These works depict how architecture emphazises a sense of our cultural belonging and critically questions the brutalism and pragmatism in the architecture of the modernist era. The artists test the performative nature of buildings, using them as a source of inspiration to visualize the possibilities of our surroundings in a new way. From the Helsinki Olympic Stadium where Saara Ekström staged a performance inspired by Japanese Butoh dance, through the Aarhus City Hall in Denmark used by Jasmina Cibic for an adaptation of Bartók's pantomime The Miraculous Mandarin to Elina Brotherus’ action using the escalator of the Centre Pompidou in Paris, inspired by Marcel Duchamp's painting. Anri Sala and Józef Robakowski put on stage Le Corbusier's idea of architecture as a model for mass housing and a vision for a new vertical city, choosing housing projects "Long Sorrow" in Berlin and "Manhattan" in Łódź, Poland. All these buildings stand as landmarks for the modernist utopia and their architects' pragmatic idealism and puristic aspirations. Modern architectural remains require constant representation and documentation in order to recode and understand what this era left behind – just as Bauman calls for rethinking the framing concepts we use to narrate human experience and history.
Artists: Elina Brotherus | Jasmina Cibic | Saara Ekström | Józef Robakowski | Anri Sala | Héctor Zamora
Curated by: Asia Zak Persons
Photo credits: Saara Ekström: Amplifier (2017), film still
Jasmina Cibic: Nada: Act II (2017), film still 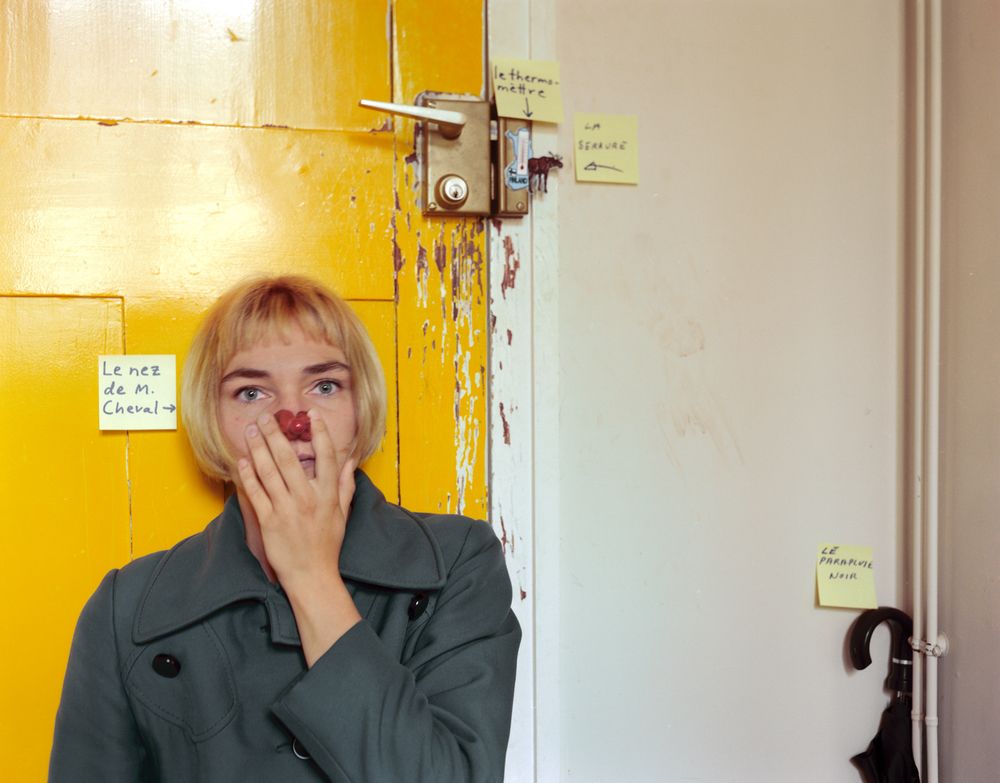 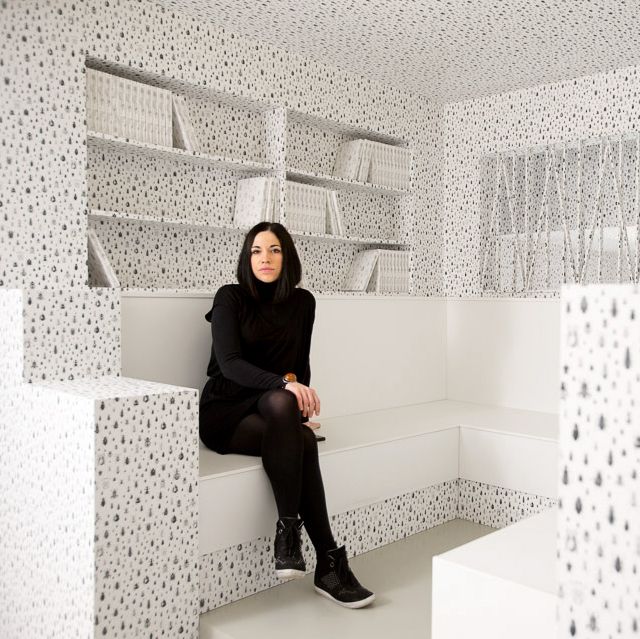 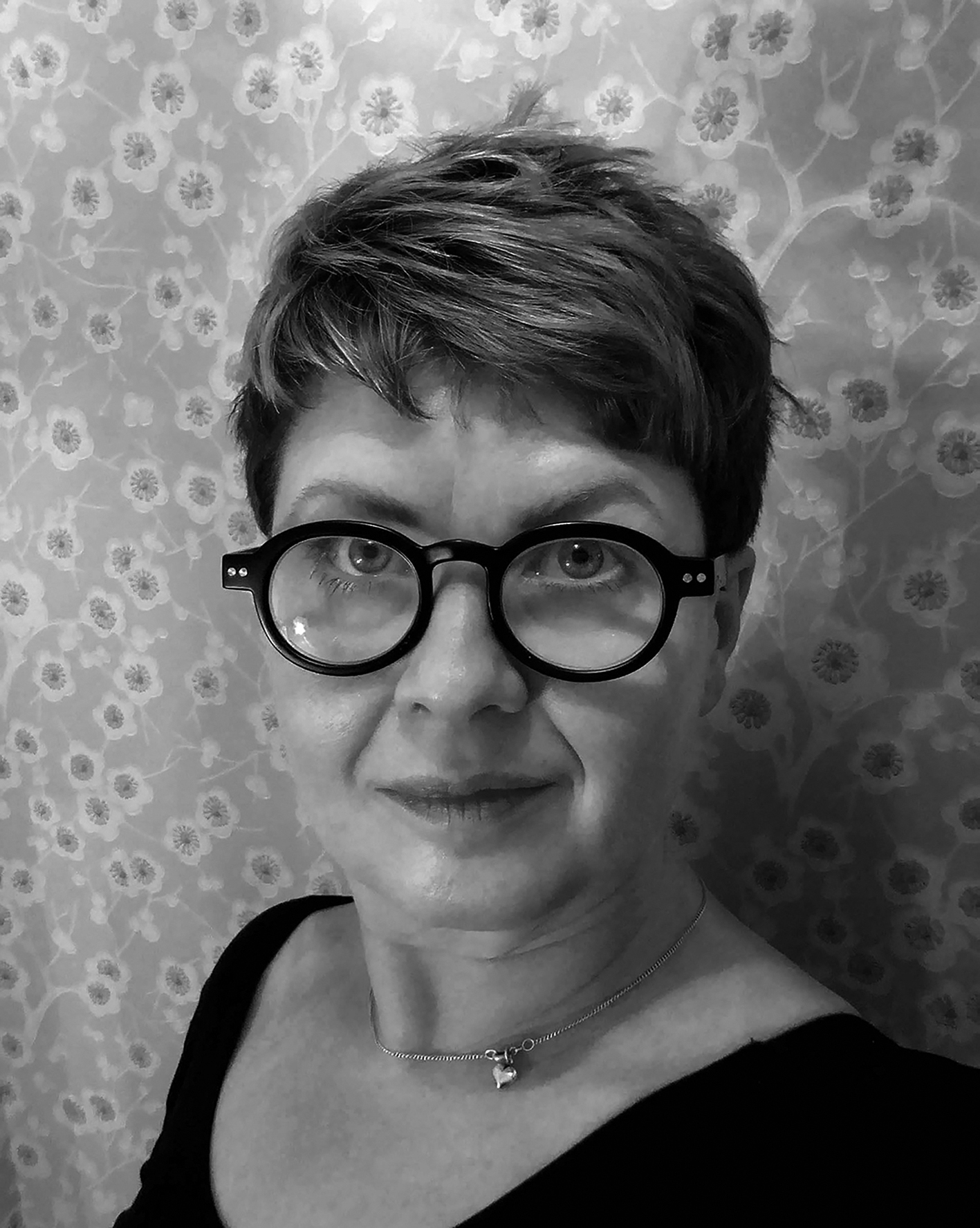 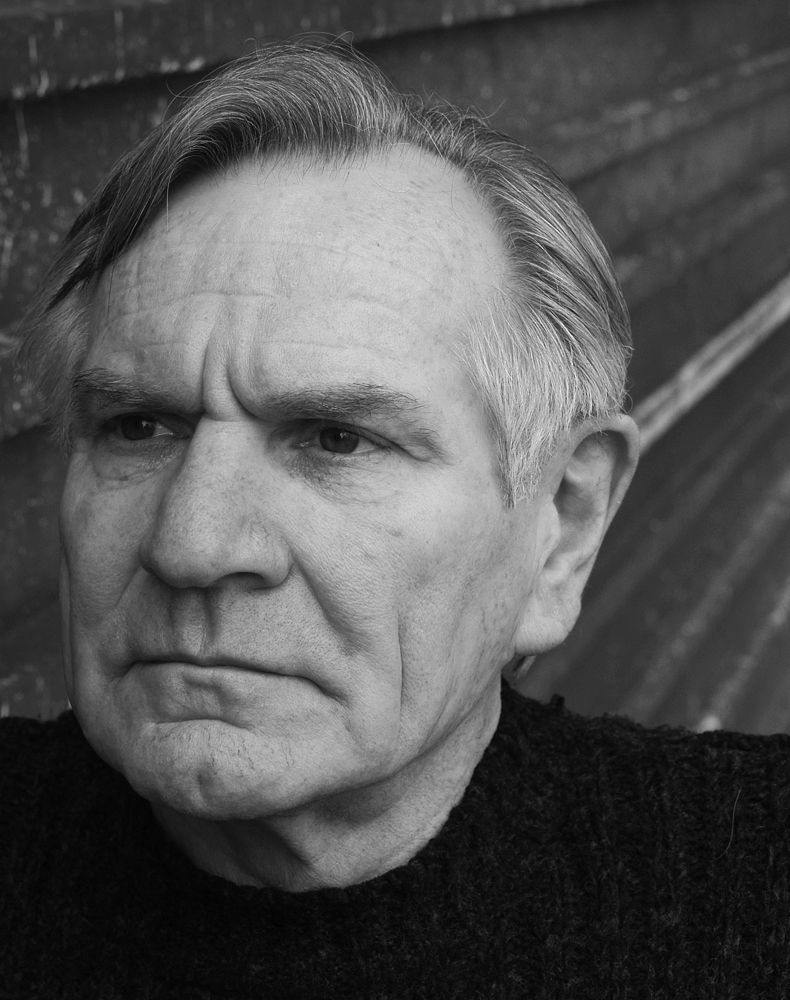 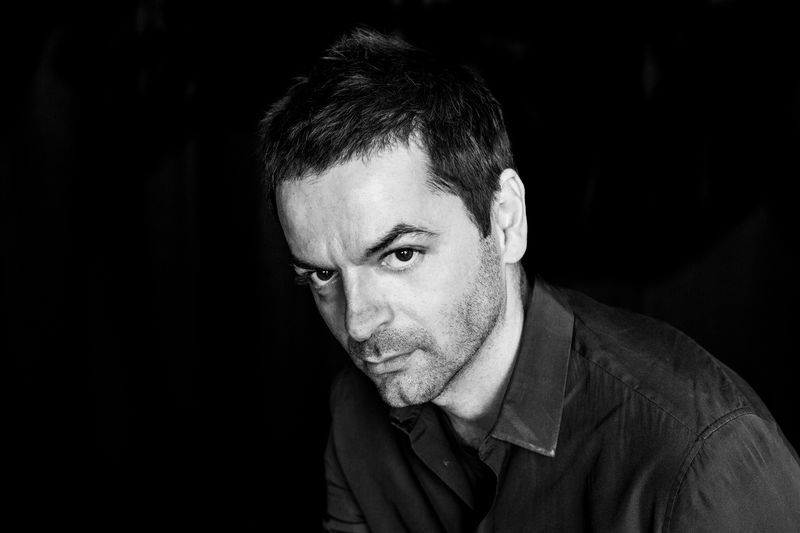 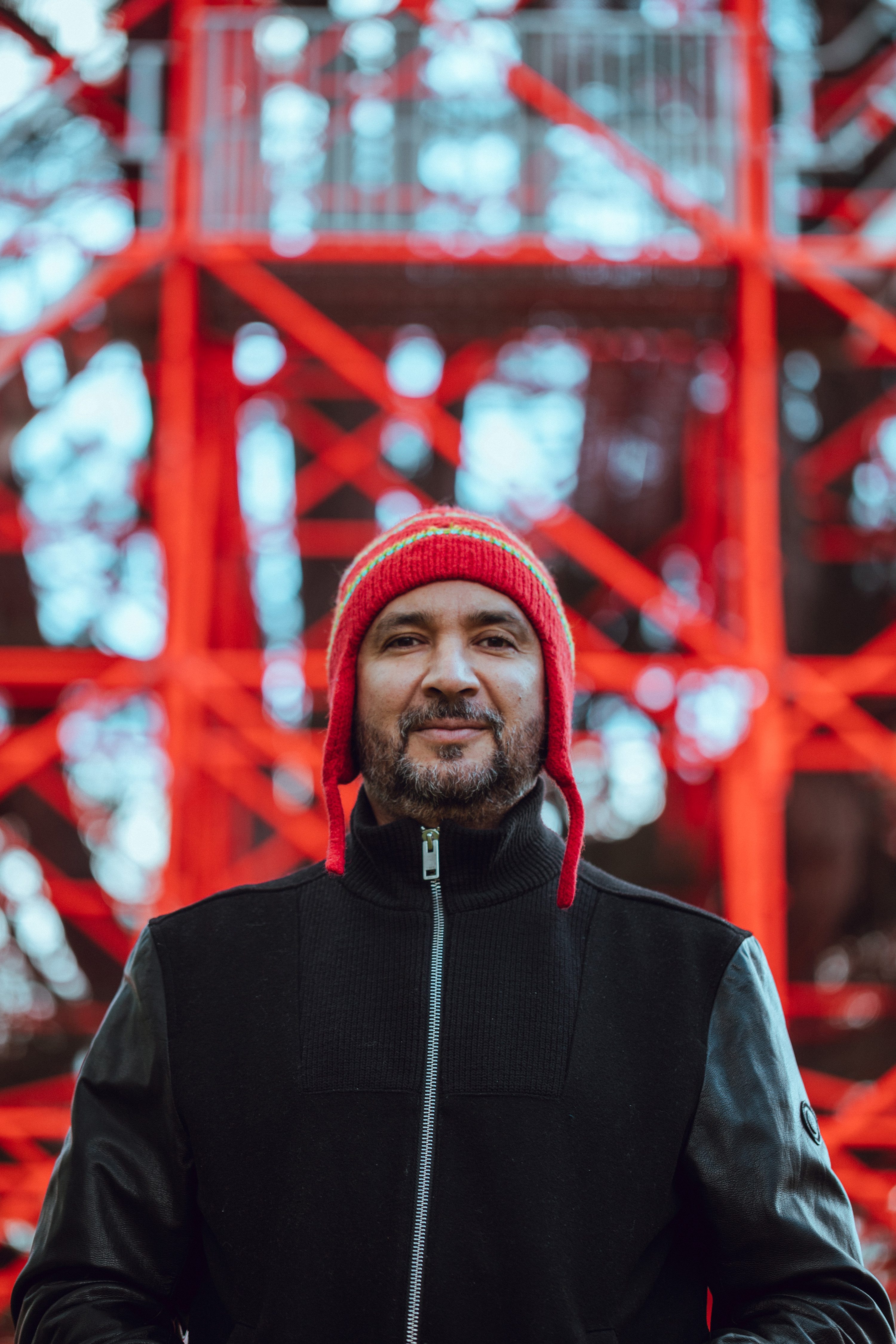 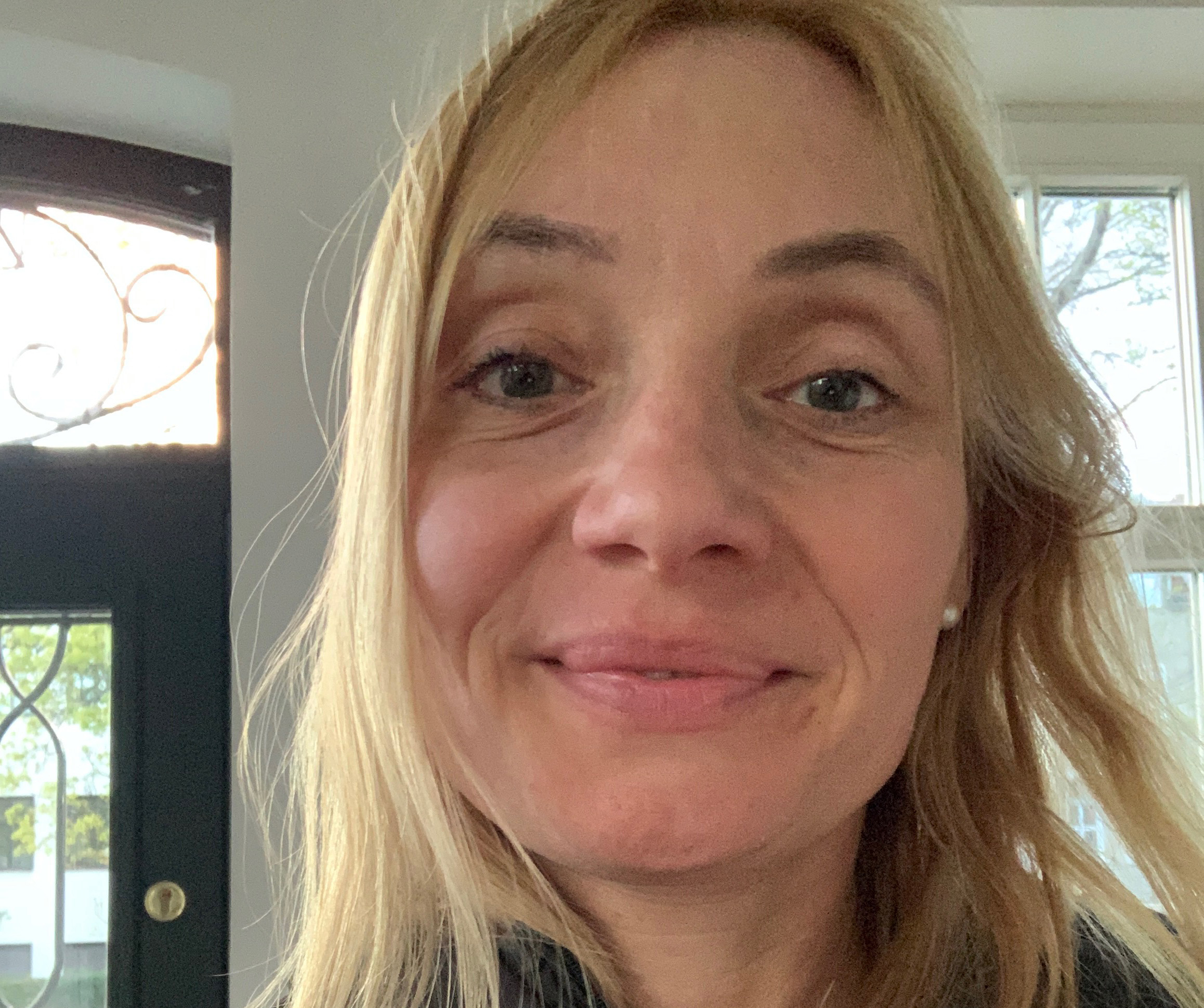