A man dancing barefoot in the forest lifts one leg and circles it towards the edge of the frame, continuing its motion fluidly into the next shot, where it lands softly on the floor of a furnished studio. With the same ease, he pirouettes from the domestic space into that of a museum hall and continues dancing among Greek statues, until with a great leap —seen from below— he jolts back into the forest, landing firmly on both feet.

In her pioneering Study in Choreography for Camera (1945), dancer, choreographer and filmmaker Maya Deren realized her vision of liberating the body from the confines of space, creating "a new geographical reality, where great distances can be covered within the span of just four minutes” (Higgins, S., Still Moving, 2006). In many ways, this early work of "screendance” (or "choreocinema” as one critic called it) prefigures what only decades later became part of everyday experience: one of constant dislocation within and between the virtual spaces of a hyperconnected world. Screendance continued to develop as a subgenre of experimental video art throughout the 50s, 60s and 70s, popular especially among artists exploring new conceptions of the body, who by the use of recording media and editing technologies rendered the body no longer subject to its own flesh-bound vagaries, but rather to the one-eyed frame, through which anatomized pieces were cut apart, rearranged, and "recorporealized” (Bahhi, R., Screendance, 2014): The moving body reborn as moving image.

But screens are not what they used to be; Arguably more addictive, exhilarating, numbing, liberating, suffocating, and certainly more ubiquitous and diverse than ever, the phrase "the moving body reborn as moving image” resounds altogether differently today. Whether one fondles Legacy Russell’s high hopes for the liberating potential of the "the Glitch Body” for (gendered, racialized, classed) bodies in virtual space, or rather dreads Lacan’s corps morcelé ("the fragmented body”) as a source of anxiety and torment, we could at least agree: Perhaps we’ve all become performers in a (bad) screendance u/dystopia.

Screendance 2.0 looks at how contemporary artists are "doing” screendance today, and how they pick up on or reshape this tradition to mediate the increasingly varied ways through which we inhabit our own, as well as other bodies (living and nonliving, past and present) through screen/lens-based media. By offering multiple, fragmented, partial, dismembered, and transposed views onto the dancing body, as well as by actively involving the camera in the choreography itself and implicating screens also in facial-recognition, motion-capture, gamification, and avatar-control, these works explore shifting senses of bodily perception and open new views into how our psychosomatic experience is reconfigured in a (digital/virtual) era of screens galore. 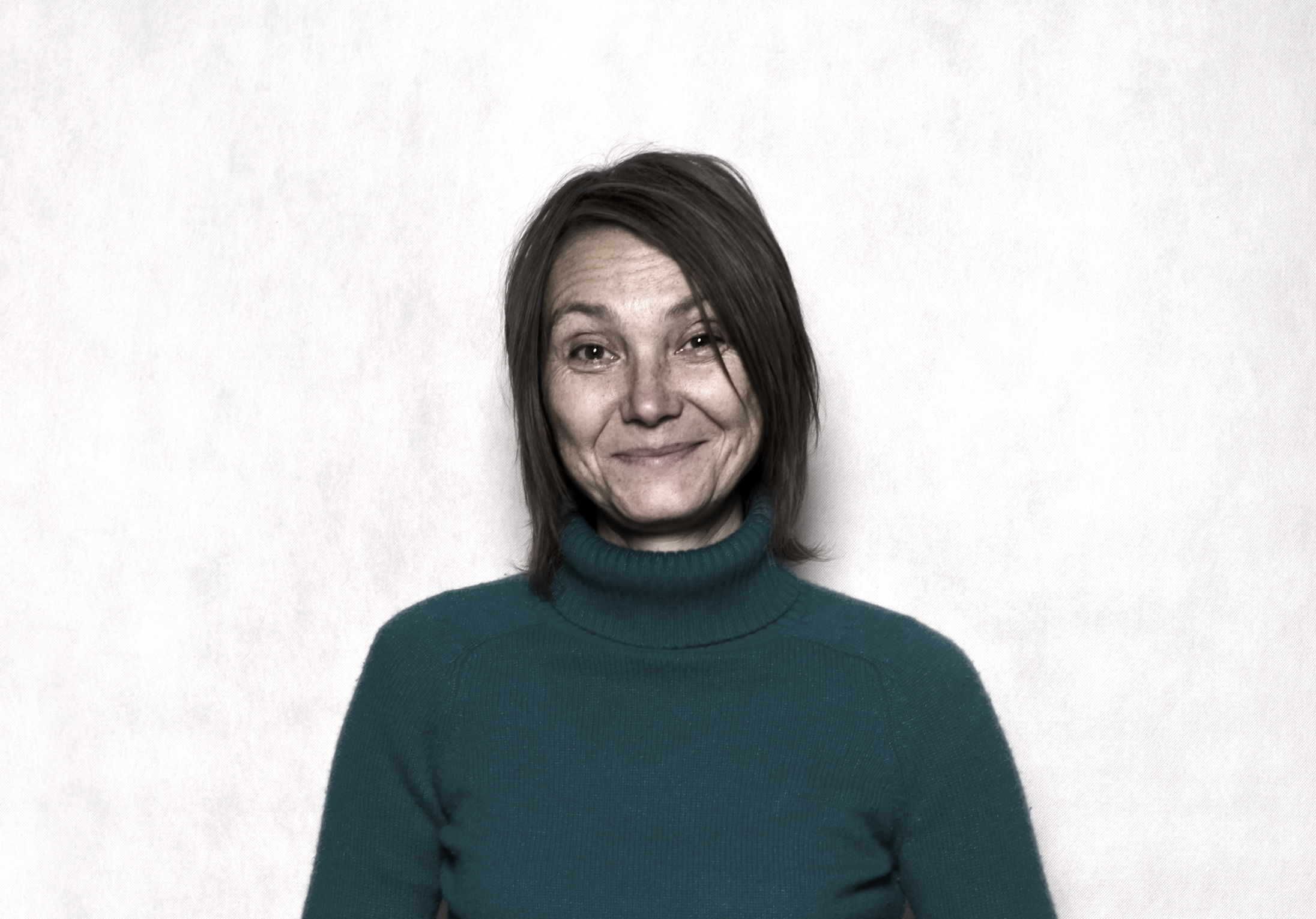 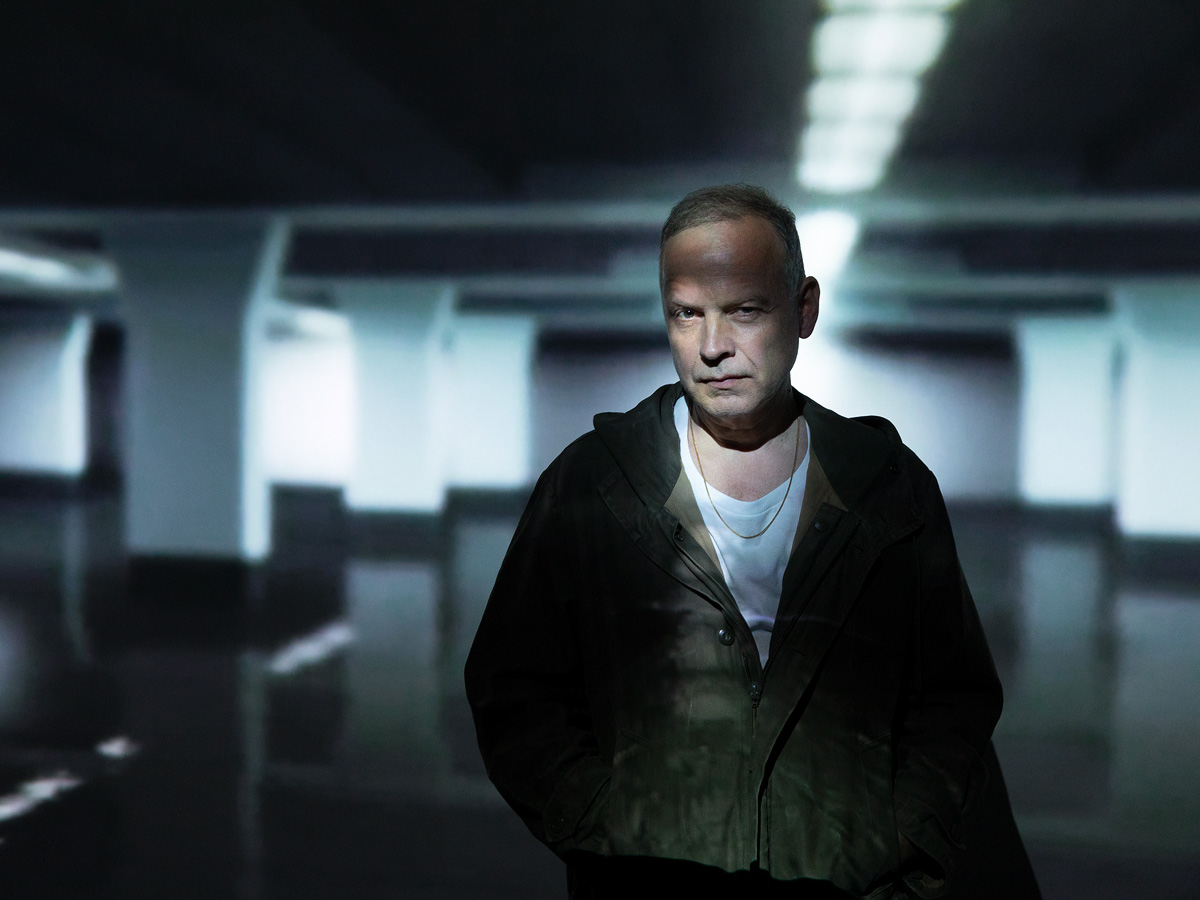 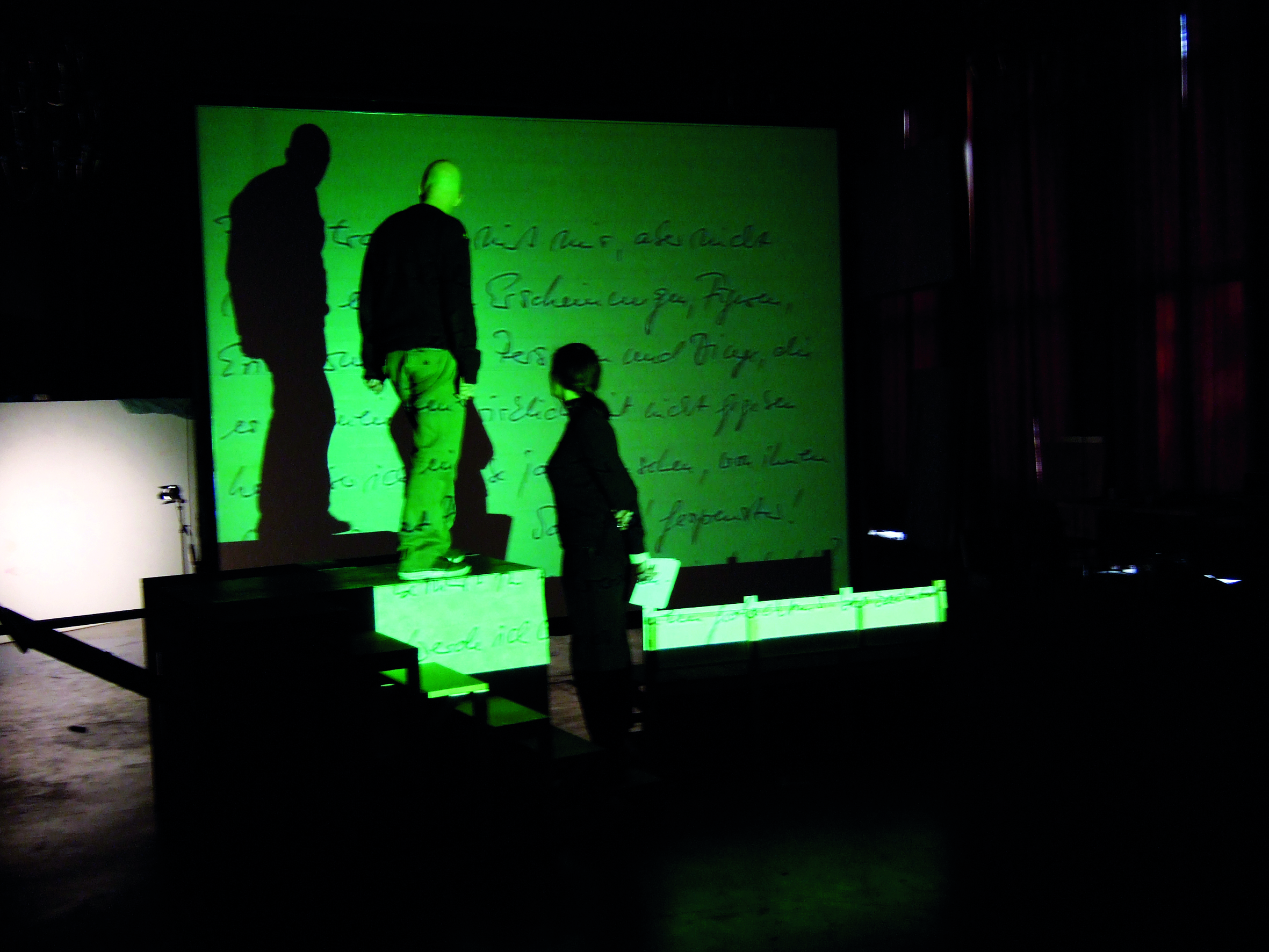 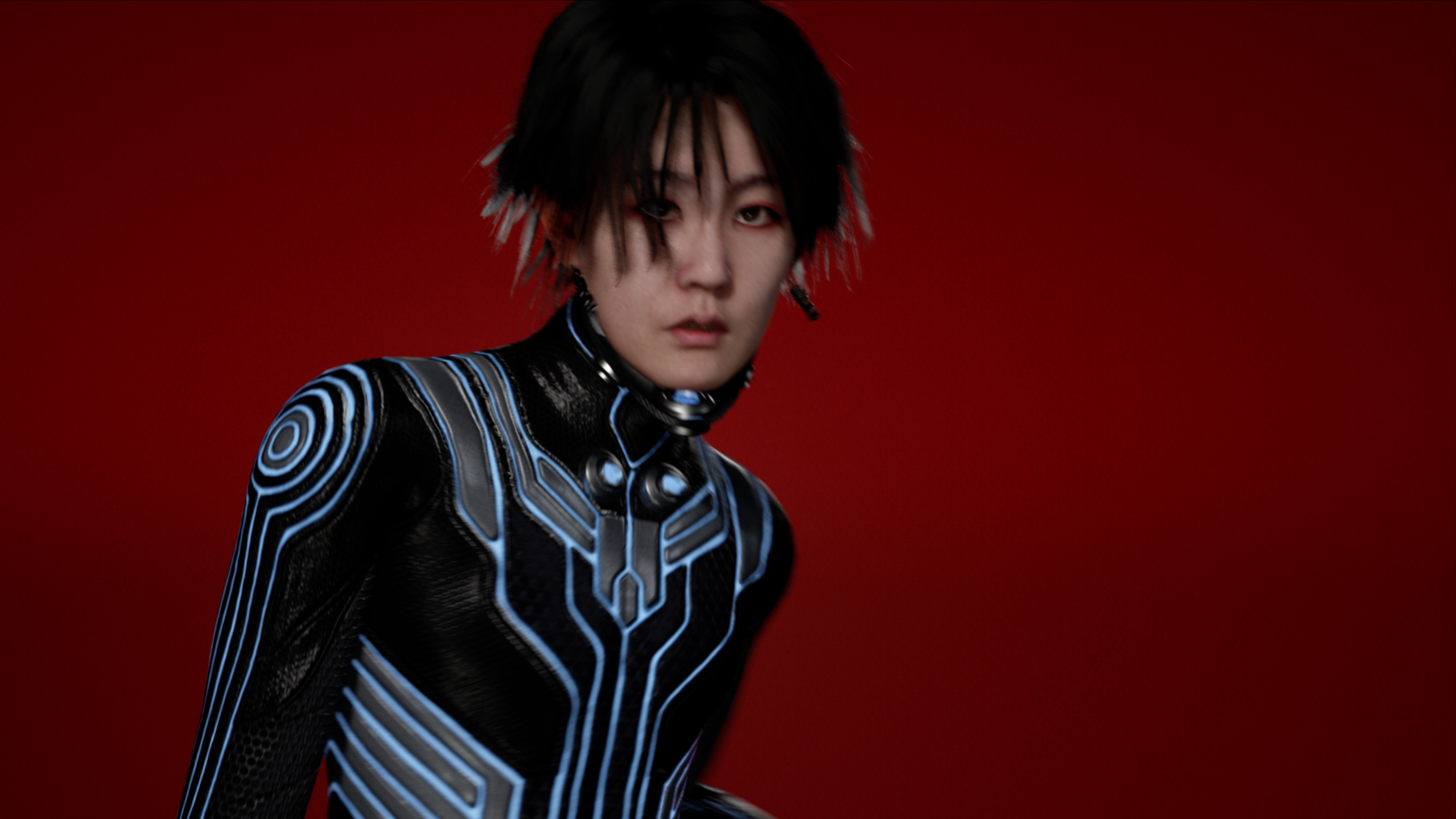 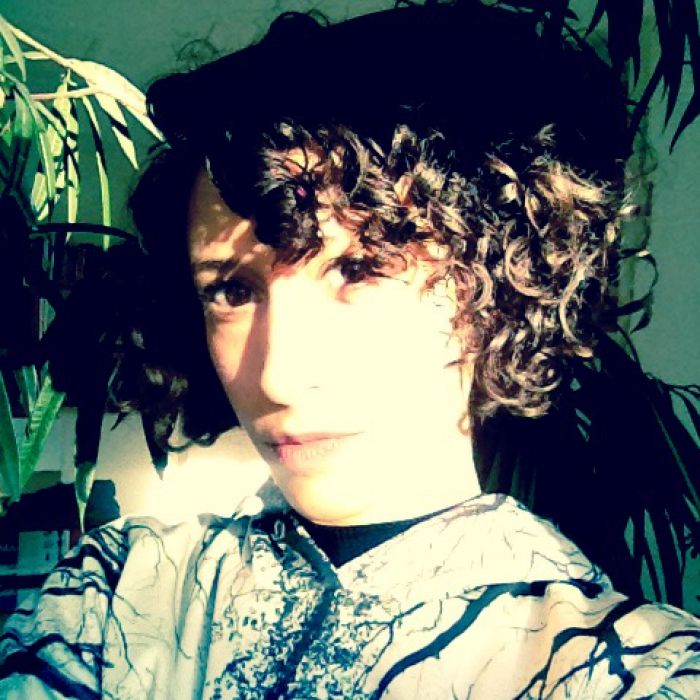